Topic: Development processes and the development industry the role of NGOs, SHGs, various groups and associations, donors, charities, institutional and other stakeholders. 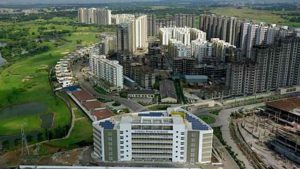 Context: Naya Raipur is now the 10th Smart City to be operational in the country, along with 9 other cities including Ahmedabad, Vadodara, Surat, Pune, Nagpur, Rajkot, Visakhapatnam, Bhopal and Kakinada. Naya Raipur is one of the three smart cities of Chhattisgarh selected under the smart cities mission.

Under the scheme that was launched in 2014, around 100 cities in the country will be developed.

Selection of cities: The selection is based on the scores cities get for carrying out urban reforms in areas including sanitation and governance. Cities that score the highest will be picked for the project, to be implemented over a 10-year period.

Development: These cities will be developed to have basic infrastructure through assured water and power supply, sanitation and solid waste management, efficient urban mobility and public transport, IT connectivity, e-governance and citizen participation. Bottom-up approach has been the key planning principle under Smart City Mission.

Funding: Under the scheme, each city will get Rs 500 crore from the Centre for implementing various projects. An equal amount, on matching basis, will have to be contributed by the state or urban local bodies. The mission will provide central funding of Rs 48,000 crore to the selected cities.

Implementation: The implementation of the Mission at the City level will be done by a Special Purpose Vehicle (SPV) created for the purpose. The SPV will plan, appraise, approve, release funds, implement, manage, operate, monitor and evaluate the Smart City development projects. Each smart city will have a SPV which will be headed by a full time CEO and have nominees of Central Government, State Government and ULB on its Board.

Topic: Effect of policies and politics of developed and developing countries on India’s interests, Indian diaspora.

Context: The United Arab Emirates has announced sweeping changes in its labour and visa rules that will ensure the better protection of workers’ rights and do away with bank guarantees for recruitment in the private sector. 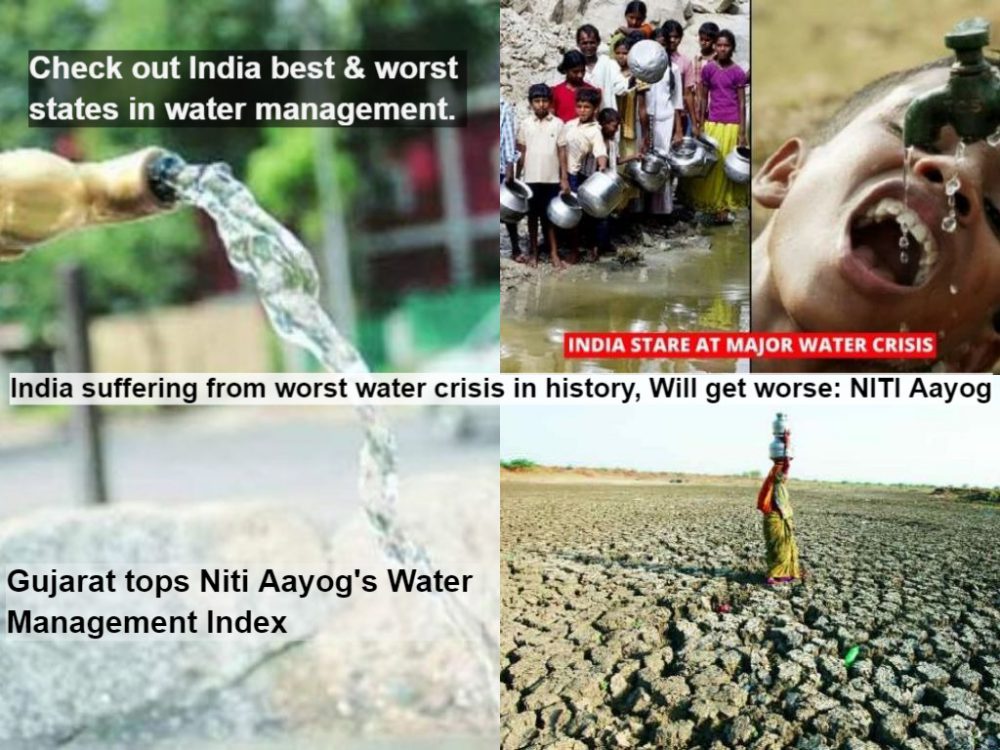 Water scarcity is one of the biggest problems the country is facing today and that more than the scarcity of water, it is an issue of management of water resources.

Water management is often currently viewed as a zero-sum game by states due to limited frameworks for inter-state and national management. However, Centre-state and inter-state cooperation can help address the issue. 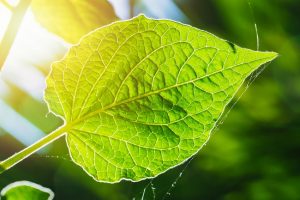 How the leaf was made?

How the ‘leaf’ works?

Basically, for photosynthesis or the process of plants taking in carbon dioxide to produce oxygen and glucose. For this process to happen, a high energy photon, electron and sunlight are needed. The electron needs to have a lot of kinetic energy.

Given that the world is searching for environment friendly and renewable alternatives to fossil fuels, the technology has huge potential. It will also help in reducing the carbon footprint.

Context: Gujarat government has expressed its inability to divert 434 MCM water for Maharashtra in Tapi basin as requested by Maharashtra as part of the Par-Tapi-Narmada inter-state river link project. The project has been mired in controversy for years now.